Wherever you plan on travelling in 2022, it could just be that now is the best time to book your flights. The delta and omicron variants have brought about significant volatility in flight prices but it could just be that we are currently experience low prices that might not be around for much longer.

Afterall, ticket costs are significantly reduced currently, says global booking platform Skyscanner, due to the uncertainty surruonding global travel restrictions with. Their research showed fares are down by over 70% in some casescompared with pre-pandemic prices, so now could be the time to book yourself a bargain.

One of the biggest price differences noted was flights from the UK to Faro in Portugal with return flights starting from just £42, 71% down when compared to prices in July 2022. Flights to the population Spanish destination of Malaga have fallen by 75% compared to the same month in 2019, with average costs of return flights now just £30. Other bargains have included Ryanair’s new route from Manchester to Menorca, which will start operating twice a week from May, selling at just £29.99 return. easyJet slashed 25% off its prices with a sale this month, offering thousands of reduced flights starting from just £14.99. 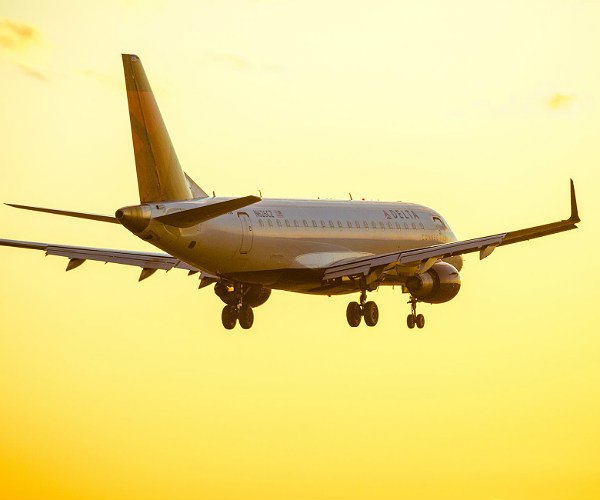 Trans-Atlantic flights, too, can be bagged for just £179 each way (Manchester – New York JFK) through Aer Lingus, and for just £199 each way to Orlando or Barbados. Air Canada has slashed prices on flights to 4 popular US cities from Vancouver, with return tickets to Palm Springs, Los Angeles, Anaheim and Phoenix all possible for less than $200 CAD. Even the world’s largest airline, Emirates, has some tempting fares currently to destinations such as Dubai, Islamabad and Bangkok, with prices starting from just £350 in Economy Class and £1,675 in Business Class.

But can we expect these prices to remain low? Assuming confidence returns, which seems likely at the moment with the decline of the omicron variant of COVID, the short answer is that it’s unlikely. Pent-up demand will be enormous and rising inflation and the increased ease of travel, with the relaxing of testing and restrictions, should further account for pressure on rate increases. 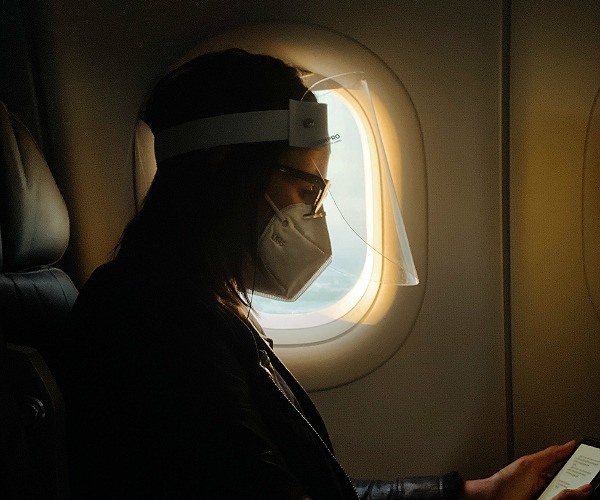 Whilst it’s not unusual for prices to dip at around this time of year, figures from the Consumer Airfare Index Report conducted by travel app Hopper suggest that we could be in for steeper price rises than normal. The report concludes that ticket prices will rise much faster than usual at an average of rate of 7% a month over the next 6 months. This means the average cost of a US domestic flight will rise from $234 roundtrip to around $315. The steepest single-month rise of around 11% will happen in March, it is predicted. Hopper’s analysis show price rises in international flights rising at a slower rate of 5% per month over the same period, but this is still significantly higher than usual, taking the average round-trip cost from $649 to $830. Increases of just 2% per month would be more typical in the lead-up to the Summer.

The rising cost of jet fuel, which is primarily derived from crude oil, with most of that coming from the United States, Saudi Arabia, Russia, Canada and China, is putting further pressure on the airline industry. Prices are monitored by IATA and the past month has seen an 18.7% rise in the cost of a barrel of jet fuel, and a 70.1% rise over the past year. This annual increase has meant an additional $48.9 billion to the worldwide airline industry fuel bill, with a further $61.5 billion anticipated over the next 12 months. 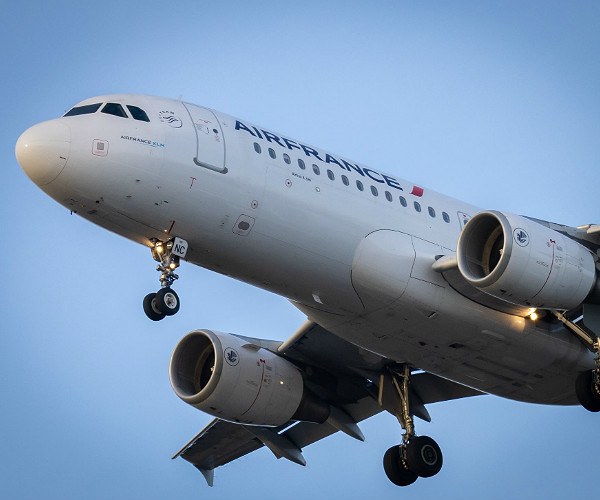 Geopolitical tensions are unlikely to do much to alleviate this situation with Yemeni Houthi attacking oil facilities in the UAE and fears of Russia miltary attacks in eastern Europe which could result in a disruption in the flow of Nord Stream 2 gas pipeline.

Although the airlines tend to purchase jet fuel reserves in advance, this too has the potential to have an impact on the price of your future flights.

Will you be buying flights for planned trips just yet, or will you wait and sit it out?