Leading long-range optic specialists SWAROVSKI OPTIK, has partnered with wildlife specialist Natural World Safaris, to offer exclusive tips for nature enthusiasts looking to explore the ‘unseen’ and spot incredible wildlife throughout the year in different destinations across the globe.

From spotting the elusive Snow Leopard in the Himalayas from January to encountering the striking Puma in Chile from December, Natural World Safaris’ exclusive tips, along with a pair of Swarovski Optik binoculars, will help nature lovers to plan and create captivating wildlife adventures for the year ahead.

Natural World Safaris’ must-visit destinations for spotting wildlife in 2022 are:

Snow leopards in the Himalayas from January 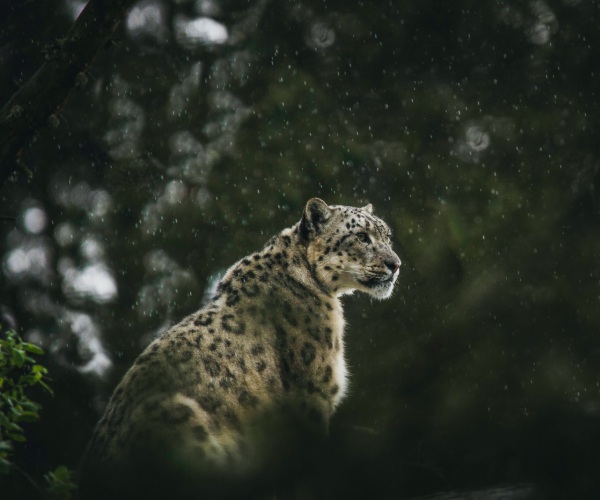 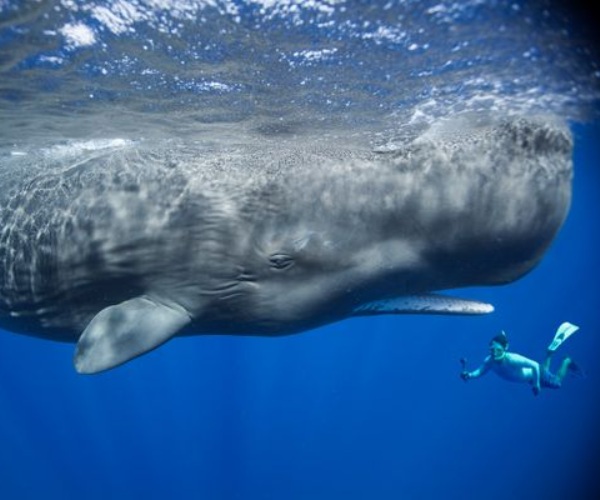 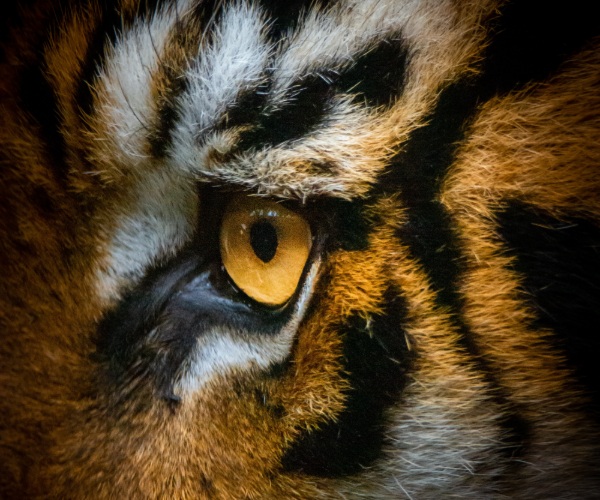 Polar bears in Svalbard from May 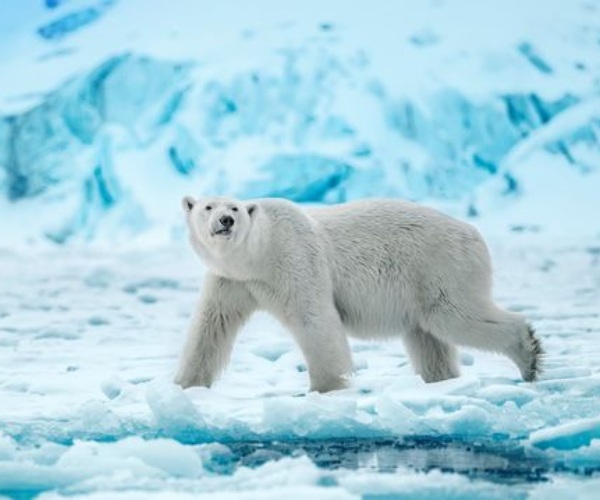 Jaguars in the Pantanal from June 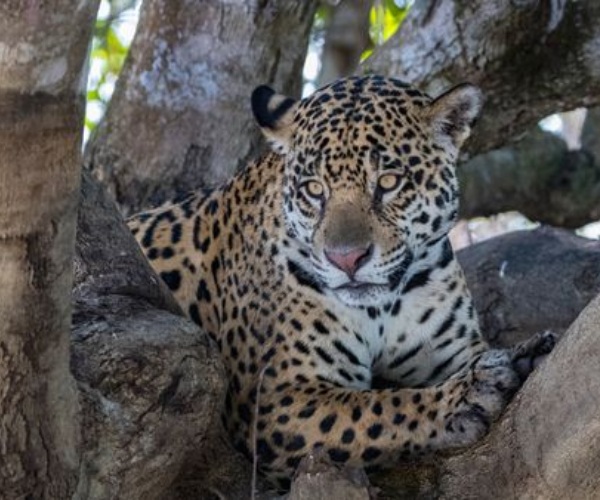 Wildebeest migration in the Masai Mara from July 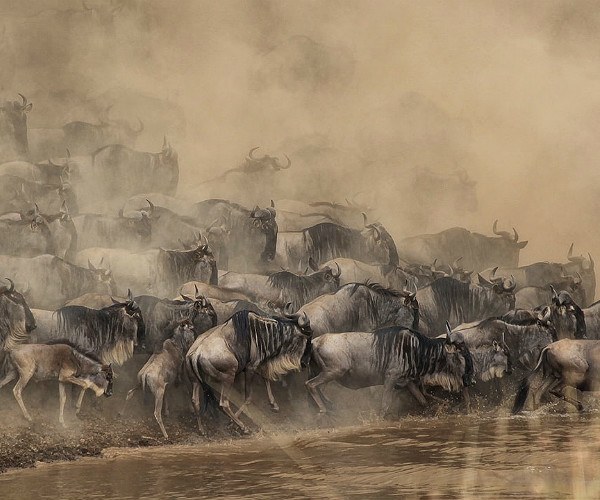 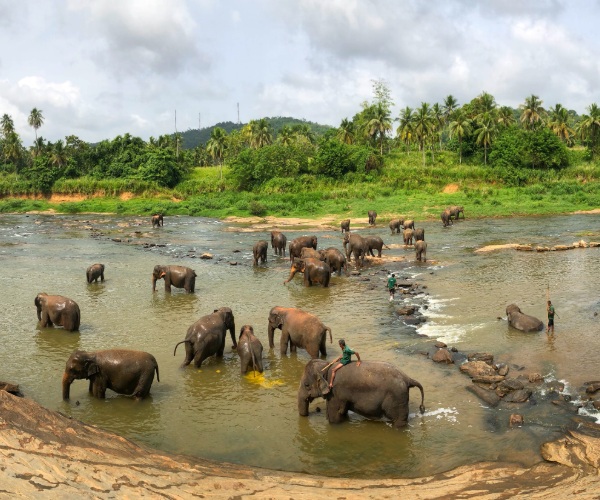 Wild dogs in Zimbabwe from September 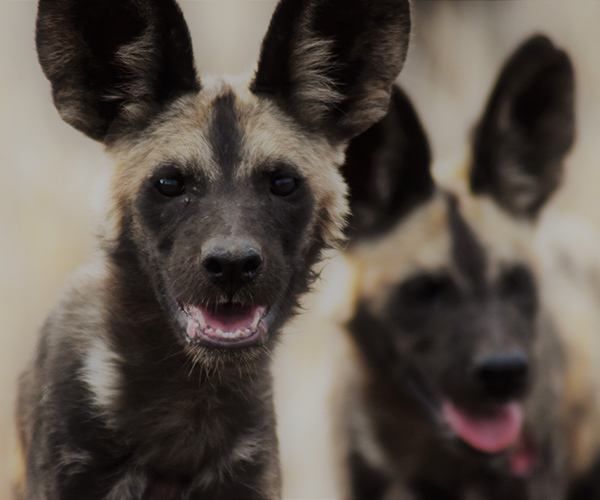 Baby lemurs in Madagascar from October 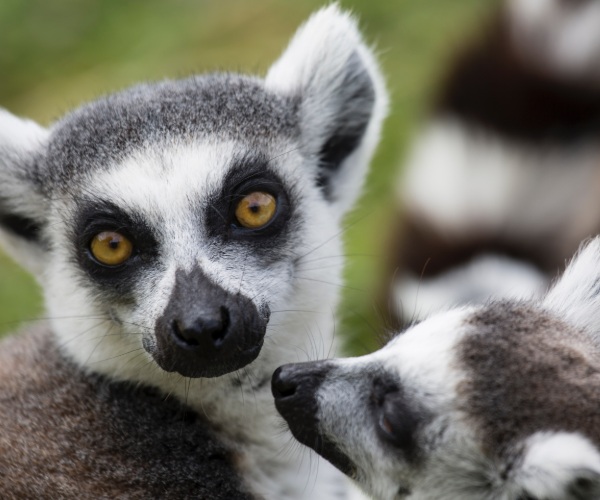 Swim with orcas in Norway from November 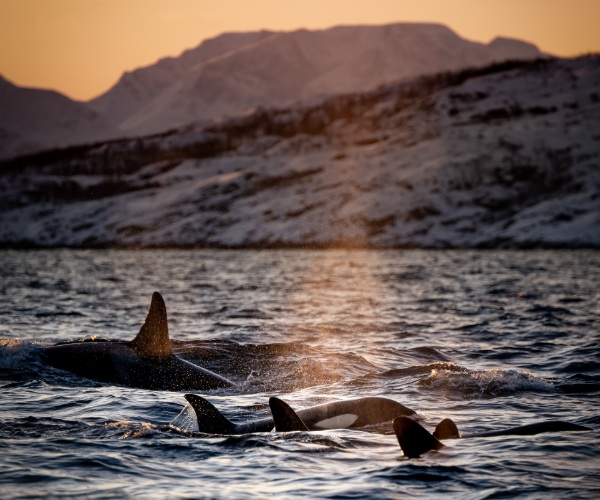 Pumas in Chile from December