Dubai is the most-viewed destination on TikTok with views for videos featuring the hashtag #Dubai totalling over 81.8 billion, said travel management company Bounce in a new report.

Placing second in 2021’s index, Dubai has usurped the top spot from New York City, overturning a huge lead and showing just how much Dubai has grown in popularity, according to the TikTok Travel Index 2022 published by Bounce.

Synonymous with wealth and luxury, Dubai has become one of the most sought-after destinations for holidaymakers who want to soak up the sun in style. This ultra-modern city is home to some of the world’s most astounding architecture, such as the tallest building on Earth, the Burj Khalifa.

In second place is New York City, which has attracted 59.5 billion views on TikTok. The Big Apple is well established as one of the top destinations in the world. While New York may have lost its place as the most popular travel destination on TikTok, the city still attracts vast numbers of viewers on the platform, and could well reclaim the top spot in future years. 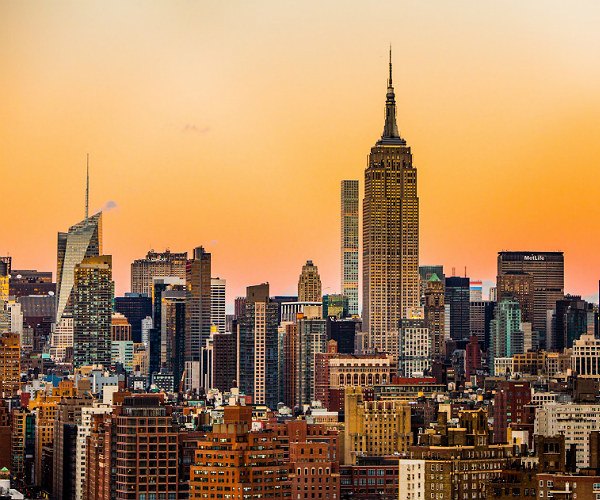 Famous for being a melting pot of different cultures, New York has its own distinctive identity as a hotbed of creativity and diversity. Travelers to New York are spoilt for choice, with some of the most popular options including catching a Broadway show, taking a trip to Ellis Island to see the Statue of Liberty, or climbing the Empire State Building for a spectacular view of the city.

In third place, with 36.8 billion views on TikTok, is London, overtaking last year’s bronze medallist Istanbul. The capital of the UK is one of the most iconic cities in the world, with a near endless list of must-see tourist attractions. 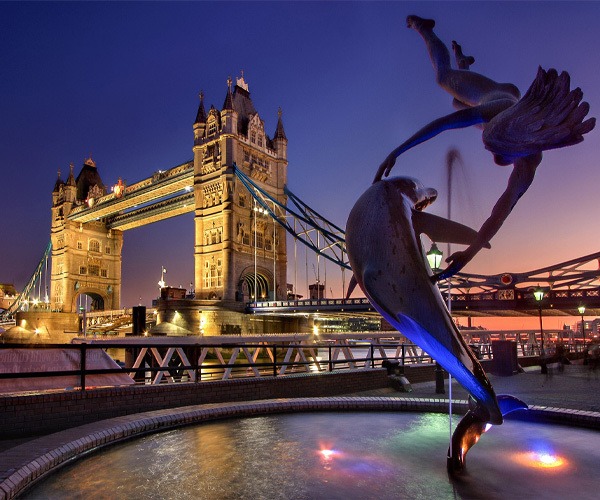 The city is also home to some of the best nightlife you can find, as well as brilliant museums and galleries, West End shows, luxury shopping, excellent restaurants, and beautiful parks meaning there really is something for everyone on a trip to London.